Despite the Papua New Guinea's booming of resources in the last decade (growth 7% p.a.) and increased budget allocations for social services, wealth is not being translated into well-being and equitable human development of all Papua New Guineans . Corruption is one of the major reasons for these inefficiencies.

Exposing and combatting corruption is very difficult in a society, where client-patron relationships based on reciprocity rules are embedded in the social fabric of PNG through the 'wantok' system. Most citizens do not know where and how to denounce corruption and fear often violent retribution.

The Phones against Corruption (P@C) initiative is part of the Provincial Capacity Building (PCaB) Programme, under its component No.2, Enhance Accountability and Transparency minimizing the risk of corruption. It is also part of the Government of PNG accountability reform agenda to combat corruption and mismanagement of public monies. 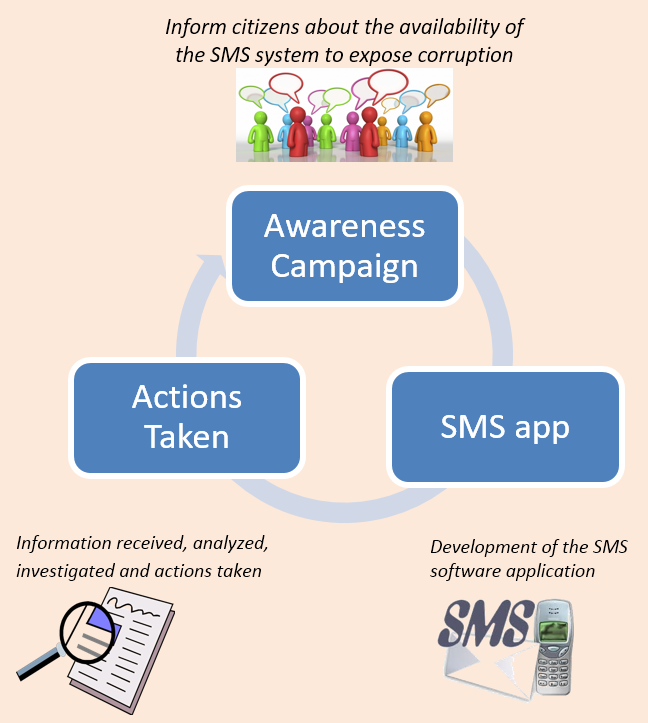 The Phones against Corruption (P@C) initiative is an innovative approach to expose and combat corruption using text messageb system (SMS) on mobile phone technology. The SMS system involves close collaboration with government entities, the private sector, media and donors. The initiative is being tested in the Department of Finance-DOF within the Internal Audit and Compliance Division (IACD) at national and sub-national levels. Under the DOF leadership the P@C has got important results since its launching in July 2014, with two people arrested for fund mismanagement of about 2 Million USD, five cases waiting court decision and other 250 cases under investigation.

The Awareness campaign: has the aim to inform Papua New Guineans about the availability of the SMS application and its conditions of service (free of charge, anonymous, user-friendly, etc.).

The SMS Application: aims to develop the software application (the sequence of the current system is presented in the back). The local mobile phone carrier (Digicel) is currently facilitating the communication platform, with a free number to be used to report corruption. The Australian Mobimedia Ltd. company developed the software application during the prototyping period.

The actions taken: During the prototyping period, the DoF's Internal Audit and Compliance Division (IACD) took responsibility gather and analyze the messages received through a filtering, scrutiny and prioritization process before taking any action. The messages are processed using a specially designed data base management system. The high priority cases are investigated with a due diligence process, before any legal action or prosecution is undertaken. 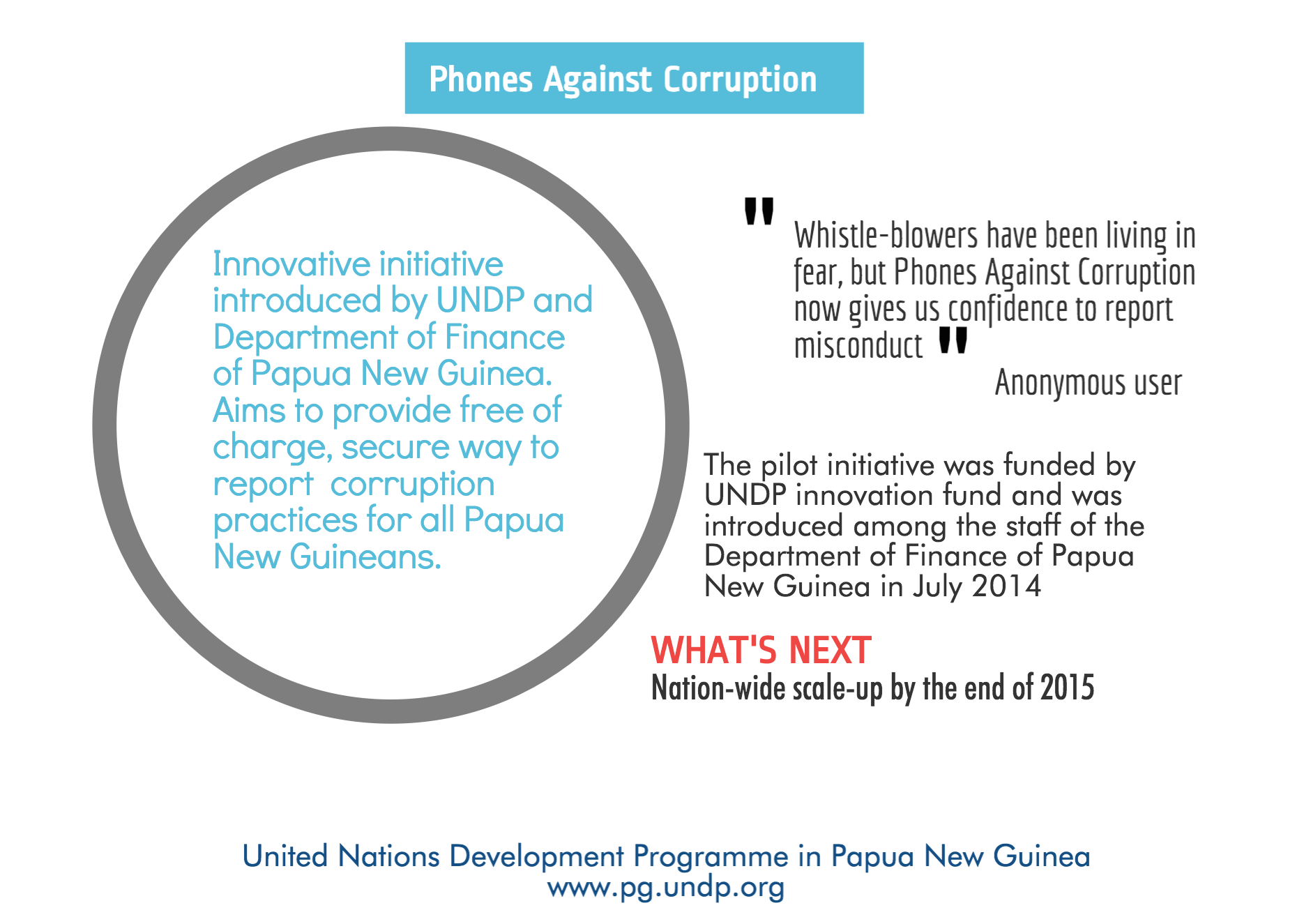 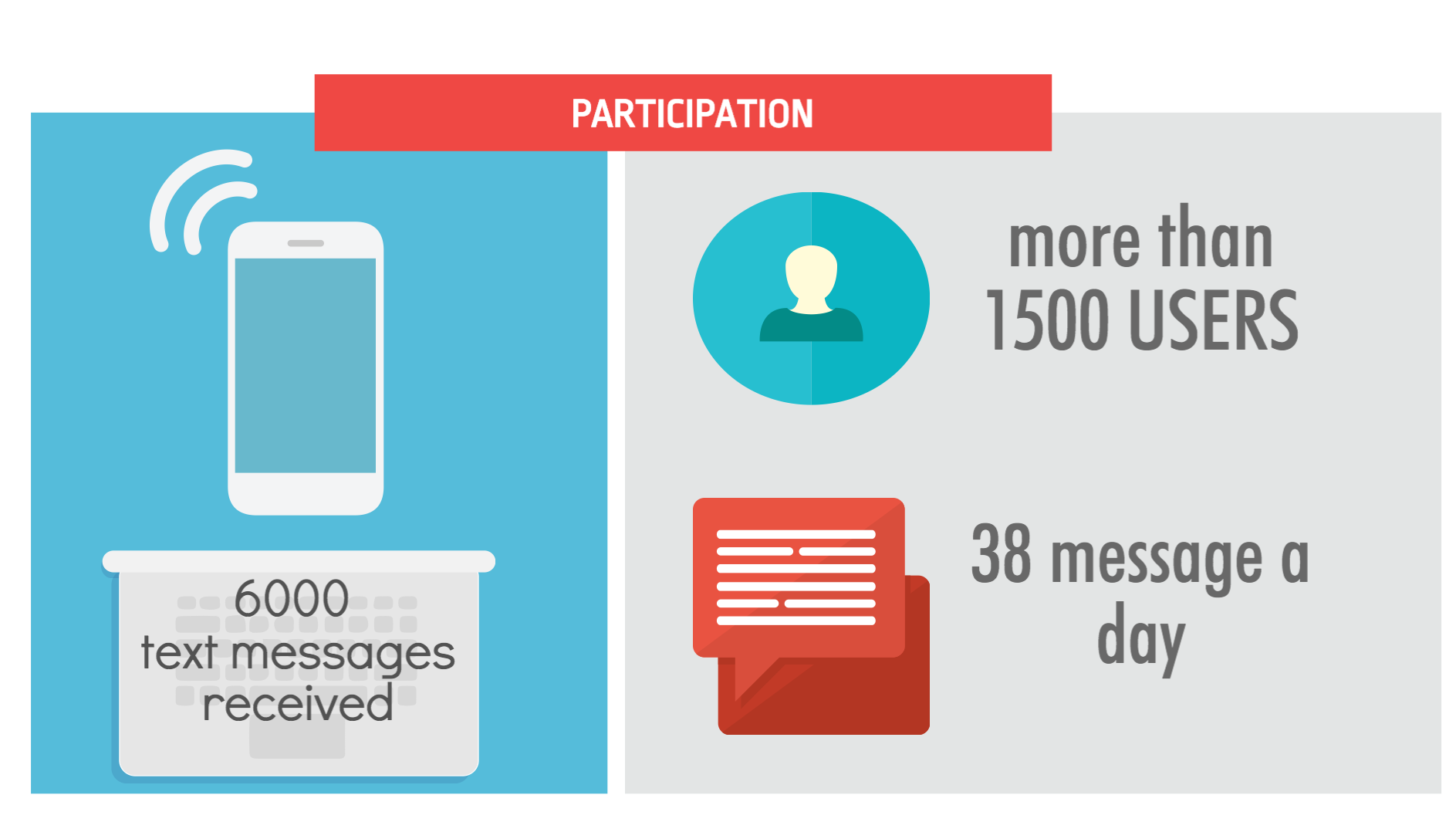 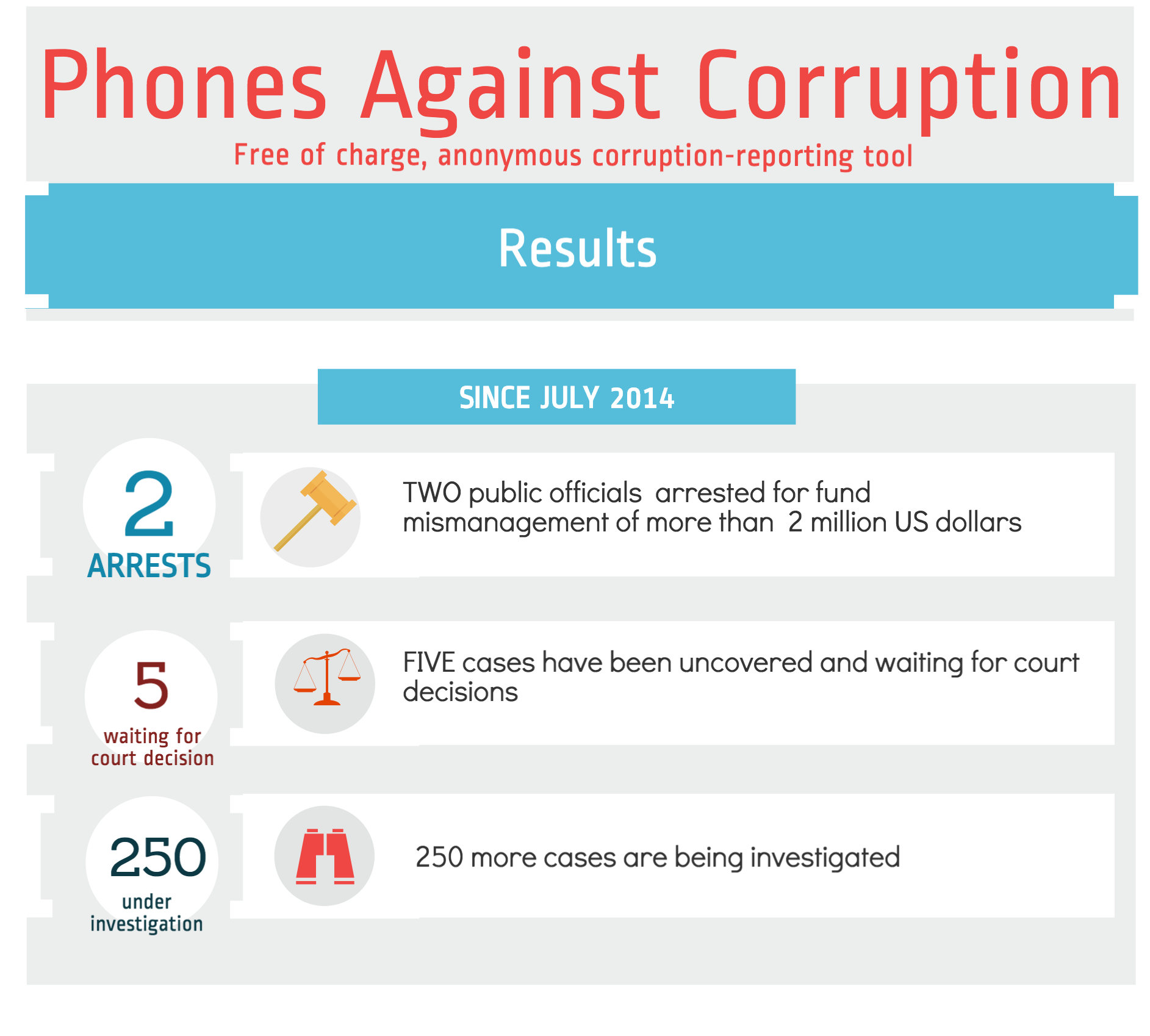